BUilding Momentum Across the Movement

Building Momentum Across the Movement

Welcome to the Basic Income Guarantee Conference, the only annual conference in the U.S. focused on all things basic income. In June 2023, we will be celebrating our 21st Conference, which will include collaborative sessions, panel discussions, interactive activities and more, as we dig deep into: Building Intersectional Coalitions, Shifting Culture and Narratives, and Nurturing a Diverse Policy Landscape.

W﻿e are excited to host this year's conference in Chicago, IL, a city that has led a range of highly successful policy, pilot and coalition-building efforts. Throughout the two days the voices and experiences of those in the Chicago community will be integrated into the broader discussions about our shared national vision for a more equitable and just society, and the path that we are on collectively towards realizing it.

Thank you to the following organizations for sponsoring this year's Basic Income Guarantee Conference. Through the generous donations of these organizations we are able to bring, interactive, dynamic, hybrid experiences for national broadcast and participation. 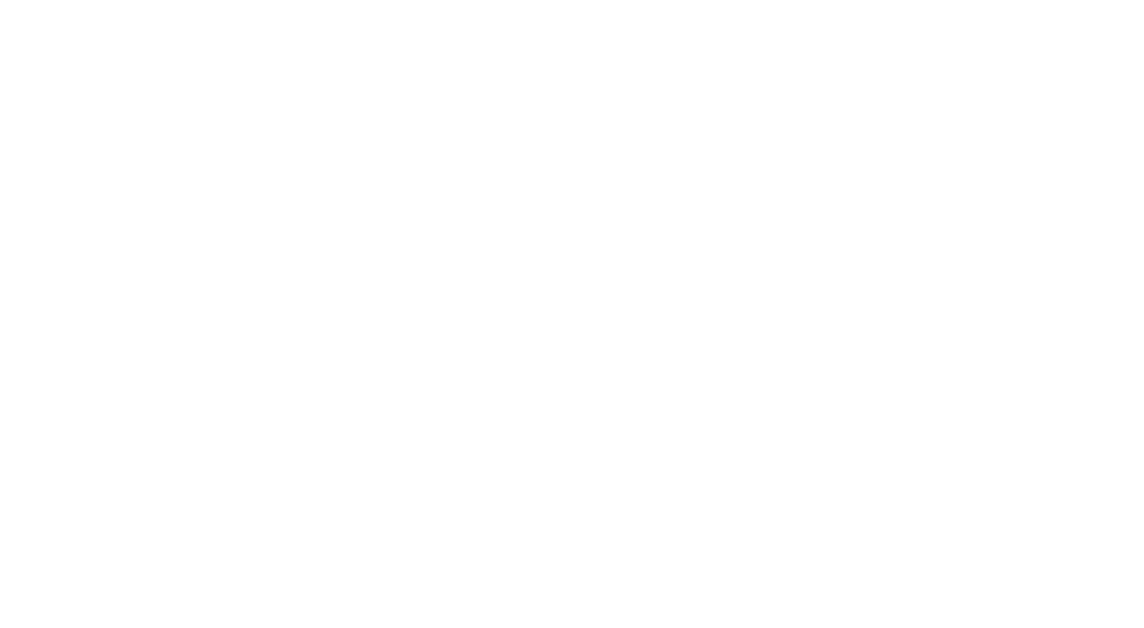 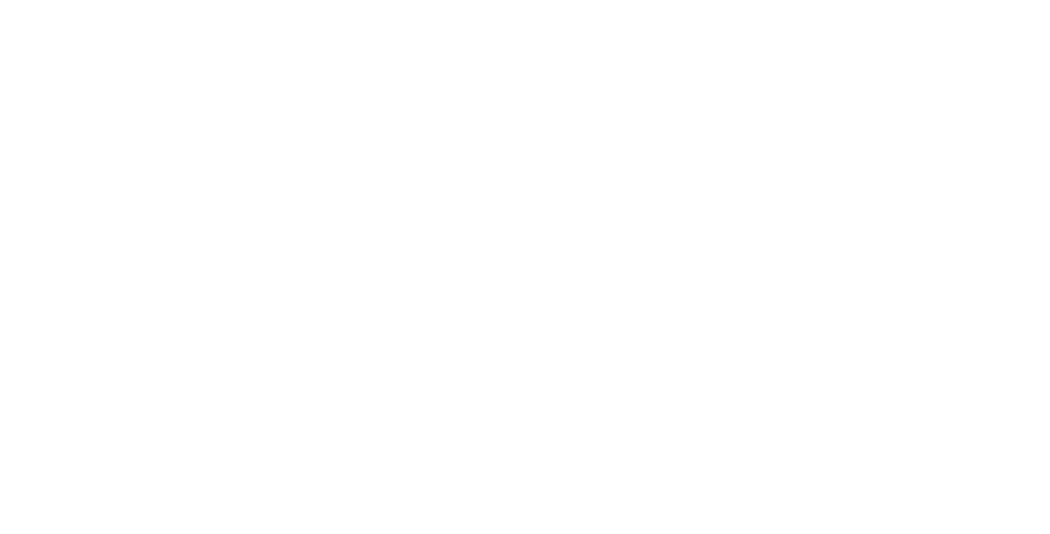 This year marks the 21st annual BIG Conference. The event has grown over recent years to become the annual national conference for the basic income movement, bringing together grassroots activists, policy wonks, artists, pilot administrators, social and economic justice organizations, think tanks, researchers, community-based nonprofits and more. The goal of the conference is threefold: 1) to take stock of the current state of the movement 2) to inspire, conspire and collaborate on efforts for the upcoming year; and 3) provide a space to build strong relationships for coordinated, highly collaborative work.

Join us in Chicago, IL in June 2023 as we realize the vision of Building Momentum Across the Movement.

History of the Conference

The BIG Conference (formerly the North American Basic Income Guarantee (NABIG) Congress) has been held every year since 2002 with the exception of 2020, to promote networking and exchange of ideas among scholars, activists, and policy makers. The first eight Congresses were organized by the US Basic Income Guarantee Network (USBIG) in conjunction with the Eastern Economic Association meetings. Beginning with the 2010 Montreal Congress, NABIG has been co-sponsored by USBIG and the Basic Income Canada Network (BICN) and alternated annually between Canada and the United States.  In 2021, the number of sponsors of the NABIG Congress expanded to include the Income Movement,  the Basic Income Canada Youth Network, and the Fund for Humanity. Because of the pandemic, the congress was entirely virtual.

Congresses have been supported by hosts such as the Silberman School of Social Work at Hunter College, New York City, Centre for Research in Ethics at the University of Montreal, the University of Toronto, the University of Manitoba, and McMaster University, with financial support from foundations such as the Economic Security Project,  and with the cooperation of other organizations including the Hamilton Roundtable for Poverty Reduction, Low Income Families Together, the Roosevelt House, and the Basic Income Earth Network.

Highlights from the 2022 BIG Conference

Guaranteed Basic Income Pilots have been a strategic tool in driving the national conversation about the value of direct cash and its impact.  This Keynote Discussion will include leaders from key organizations who led initial pilot, their focus and strategy in early years, and their evolution as key tools to support cultural narrative change, grassroots coalition building, and policy design at the state and federal level. Join Madeline Neighly from Economic Security Project, Kathrine Cagat from Mayors for a Guaranteed Income, and Halah Ahmad, from Jain Family Institute in this important conversation.
‍
See Details

Join this exciting conversation with filmmakers who have tackled basic income through a variety of lenses and approaches and hear more about the process of getting their films made, their hopes and goals for their films as agents for change, and the next steps for their films. Filmmakers include: Chris Panizzon, producer of Inherent Good, Conrad Shaw, producer of Bootstraps, and Hazel Gurland-Pooler, director of Storming Caesar’s Palace.

Targeted guaranteed income programs such as the CTC or pilots focused on very young children have shown promising results both for the children and their parents. Panelists will discuss the pros and cons of a more limited guaranteed income creating a floor for families with children, including the “End Child Poverty” introduced in Congress earlier this year. Join the exciting conversation with Rep. Rashida Tlaib, U.S. Congress, House of Representatives; Holly Fogle, Monarch Foundation / The Bridge Project; Kyra Grener, Family Health Project; Elizabeth Deyoung, UPenn Center for Guaranteed Income Research

These organizations play an important role in making the 20th Annual BIG Conference possible. Thank you to our partners!

With COVID, this year's Congress was a virtual event. But virtual didn't have to be boring. See some of the dynamic solutions we incorporated into the 2021 Conference.

For our main sessions we used Crowdcast. This allowed for streamlined access to all sessions, whether pre-registering, participating or re-watching.

This year we used Kumospace as a place for casual conversations, networking and deeper debates about all things basic income.

Conference organizers worked closely with panelists to design sessions that allowed for audience participation and interaction with the ideas being covered.

Made By Income movement  |  Powered By The Big Conference